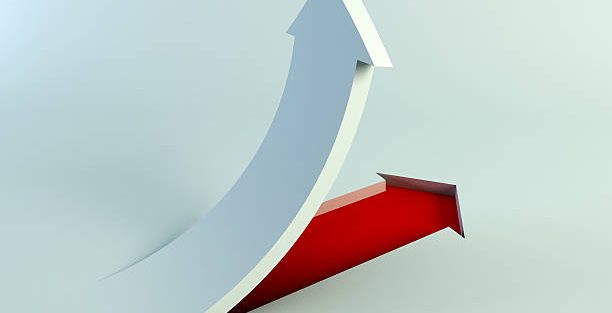 To my understanding, pivoting in business means to redefine the company’s strategy to ascertain continuous growth for the organization.

I once read on a blog “change is one of the few constants in the creation and scaling of startups. You never know what will happen when starting and maintaining a business, so be ready to pivot from one idea or business model to another”.

Understanding when to Pivot is key in every business especially in startups, because most founders begin their company with a vision, which also means most founders (especially founders who haven’t been in business before) get attached to the idea of how they want the business to run, which in most cases stunts the progress of the organization. It is important for founders to understand when to let go of an idea and take the next step in redefining the strategy for the business. So many factors can influence the next step a business should take, these can be due to internal factors like high staff turnover and lack of performance from employees or external factors like market changes, customer needs, and investor turnovers.

You might be reading this and assuming that any change in direction that a company makes is a pivot. However, just jumping from one business vision to another isn’t a pivot and in most cases doesn’t end well for the business.

Look at these cases, for instance. YouTube launched as a dating site in 2005. According to co-founder Steve Chen, the platform was designed as a way for people to upload videos of themselves talking about the partner of their dreams, but eventually, they made a pivot to a video site where people can come and upload their videos.

In the case of Detail and Avedia Consulting, a firm I oversee, started out as a retail consultant for vendors on Jumia Nigeria, but now has pivoted into a retail & media consulting firm that has partnered with Key financial institutions in Nigeria all in the space of 8 months.

What this says is those start-ups that succeed pivot really well; they startup with an idea that sounds good but turns out not profitable, but they learn to redefine their strategy to achieve the company’s vision.

Starting and running a business is crammed with uncertainties. When it comes to strategizing for success, you should always remember that the more you plan, the less you need to. Making a business decision without properly processing it, is literally a timed bomb, so before you decide to take your company in a new direction, take the time to prepare. 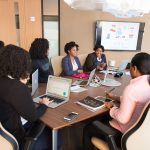 Corporate Governance as a Concept 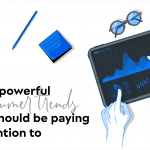 Five Powerful Consumer Trends We Should Be Paying Attention To